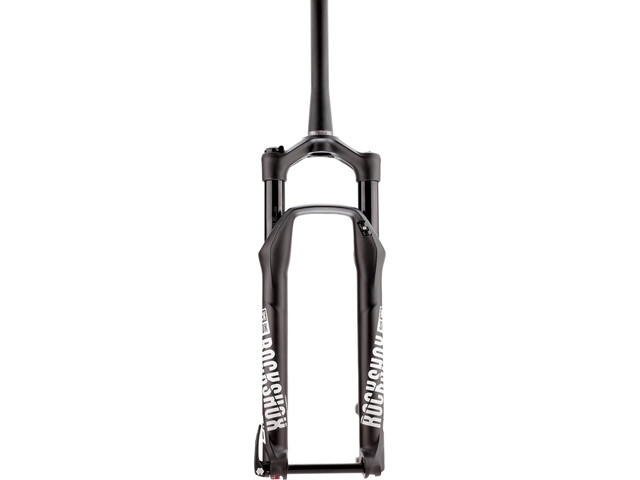 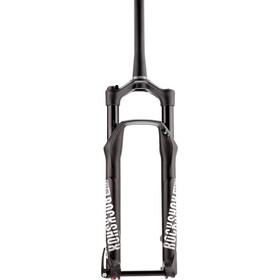 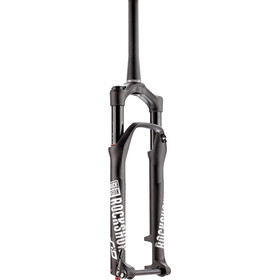 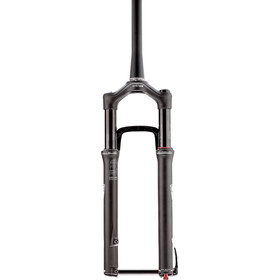 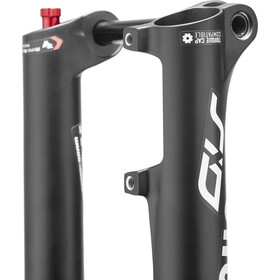 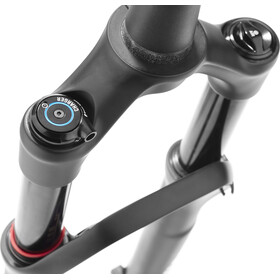 New crown, new immersion tubes, new dropouts - now even lighter, stiffer and with an ultra-focused XC chassis. New Charger damper, new 100 millimeter air spring. This is the new SID RL. The SID is a fork specially designed to meet the demanding requirements of cross-country and marathon competitions. Thanks to the Tourque Caps, the intuitive lockout control and a highly tunable Solo Air air chamber, it has improved steering precision.

Maxle Lite
Who is compulsively concerned with the weight of their wheel axles? That's ridiculous, isn't it? It's just a metal bar that attaches the wheels to your bike. On the other hand, Maxle Lite is a sophisticated thru axle system that makes your bike lighter and stiffer, and a lighter bike is easier to control. The Maxle also allows wheel removal without tools, both at the front and at the back. The extra stiffness gives you the precision you need to master the rockiest of paths. So maybe this obsession isn't so ridiculous after all.

Charger Damper 2
The evolution of the highly acclaimed Charger damper - the most advanced RockShox technology to date - takes its performance and sophistication to a whole new level. The new damping design allows more extensive adjustment of the low-speed compression stage in open mode and a more effective pedalling mode, which is particularly effective on hilly trails.

Rapid Recovery
Who doesn't want a greater travel for successive shots? Thanks to the Rapid Recovery System, the damper returns to its original position more quickly after successive strokes, allowing the wheel to grip the ground more precisely. This more active damping system won’t fail and provides a ride with higher and softer spring hardness. With Rapid Recovery, the rider benefits from greater suspension travel for a smoother and more controlled ride on every shot.

Solo Air
Solo Air is like a Buddhist monk. The enlightened design allows the positive and negative air chambers of your suspension forks to be filled with air simultaneously via just one car valve. So there is a perfect balance between them, like Yin and Yang. For a comfortable and predictable ride, you can adjust the lightest suspension fork on the market in seconds.

Torque Caps
Torque Caps strengthen the connection between the hub and the fork dropout by increasing the surface area that connects the two. This creates a stronger and stiffer interface that gives you better feedback and more control. So you can concentrate on the most important connection: tThe one between your bike and the trail.

OneLoc
The OneLoc remote gives you full control over your suspension fork with just one finger movement. The improved lever action on the handlebars makes operation much easier. Thanks to the numerous mounting options (left or right, above or below the handlebar), the OneLoc fits seamlessly into all other control elements and complements itself perfectly with SRAM circuits, brakes or reverb controls.