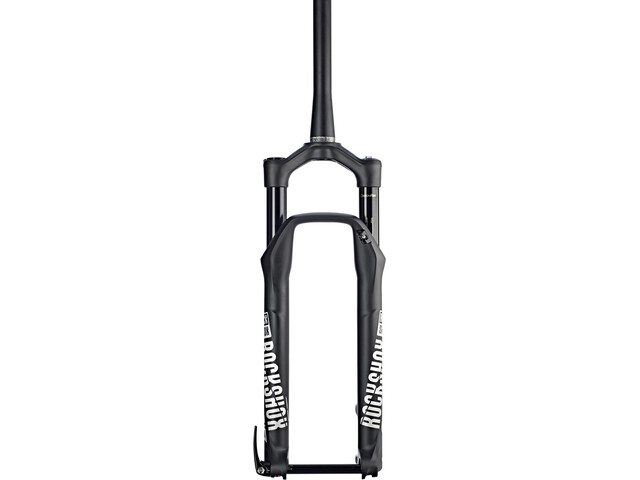 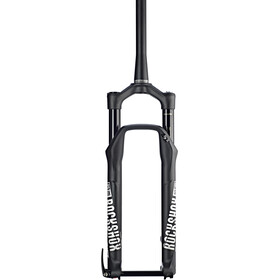 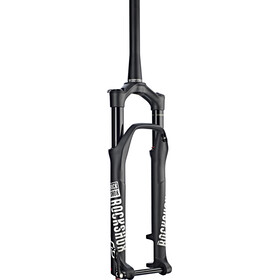 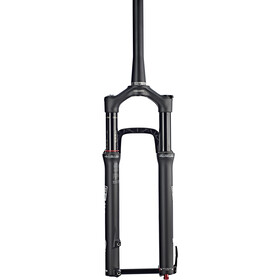 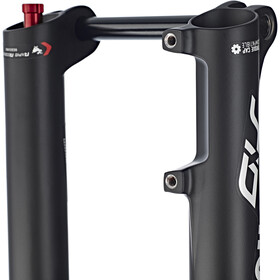 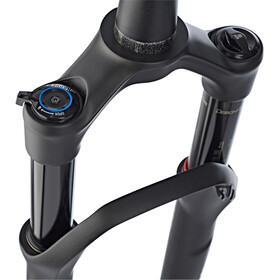 It’s no lie that XC racing has gotten rowdier over the years so SID has grown in size to take on the challenge. The new SID is bigger and burlier but still has an unwavering dedication to light-weight, precision, performance, and speed. Also, its new DebonAir air spring keeps the rowdy under complete control whether negotiating rock gardens or hucking off drops.

Charger 2 Damper
The evolution of the acclaimed Charger, RockShox’s most advanced damper, brings a whole new level of performance and refinement for each intended use. The new damper designs provides a wider range of low speed compression adjustment in the Open mode, with a more usable Pedal setting that excels on rolling trails.

DebonAir
It’s ok to be soft. DebonAir is not ashamed to give way under the weakest push. In fact, it makes forks and shocks plusher than ever, right from the start. It might seem a weakness, until you take DebonAir to the trail. The connection between your bike and the terrain will be seamless, as your DebonAir equipped fork absorbs every little hit without any harsh feeling on your body.

Torque Caps
Torque Caps make the bond between hub and fork dropout stronger, with an increased surface area connecting the two. This creates a stronger, stiffer interface, giving you a more responsive front wheel and more control. So you concentrate on the most important connection, the one between your bike and the trail.

Boost
With revolutionary advancements in bicycle componentry, like SRAM’s XX1, X01 and X1 drivetrains, mountain bike designers have been given almost limitless freedom to focus solely on the performance of the bike. Each advancement demands that the entire package works flawlessly. Aggressive trail and enduro riders have been increasingly enjoying the benefits of larger wheels, but many still view 27.5" and 29" wheels as a possible weak link. Which is why SRAM has developed an open standard with Boost compatible components for SRAM drivetrain, hubs and RockShox forks.