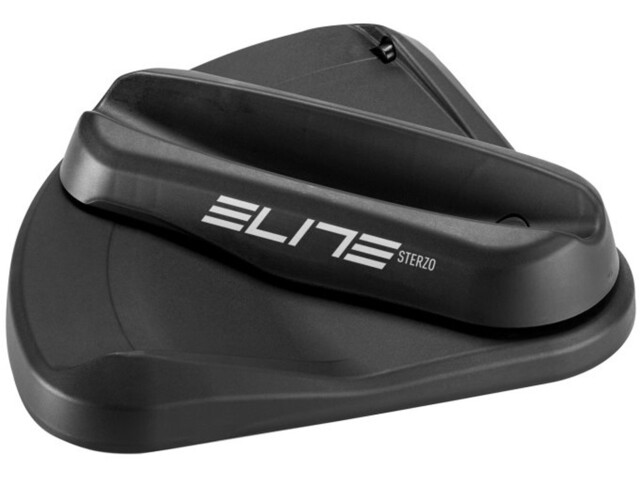 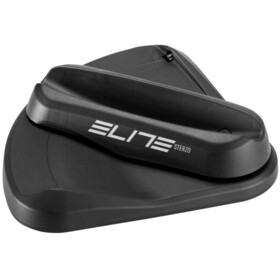 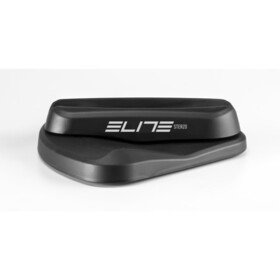 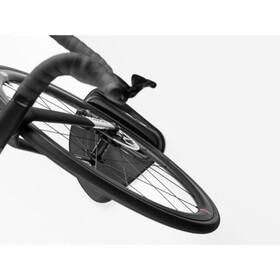 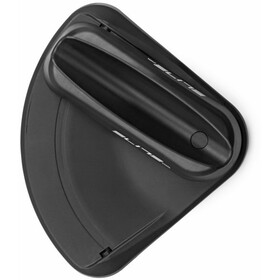 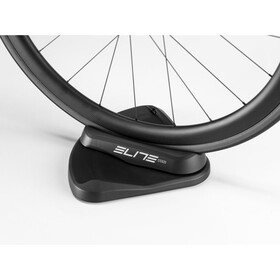 The Elite Travelblock with steering functionality not only makes it easier to move the handlebars, but also enables a control function if previously implemented in the cycling software used. This allows users to steer their avatar on the screen, change direction and overtake other bikes by simply attaching their smartphone to the handlebars. The smartphone then tracks the movement of the handlebars on the STERZO and sends additional data to the respective software.

Material Thermoplastics are plastics that can be easily (thermo-plastically) deformed within a certain temperature range. Another unique selling point is the weldability of thermoplastics.

Functionality: The STERZO is a registered utility model consisting of a raised support with a rotating pivot point to allow easy positioning of the front wheel of the bicycle (for tyres up to 56 mm wide).the rotating unit has been designed to give the greatest stability to the bicycle while riding on the home trainer, while allowing maximum freedom of movement of the bicycle to the left and right up to a 34° rotation on each side.the pivot point has a practical automatic return system,
with which you can easily return the handlebars to their original position.

The STERZO has practical non-slip rubber feet on its base to give you even more stability on your rides and protect the contact surfaces from possible scratches and abrasions. For more stability you can try a non-slip surface like the Elite training mat.

Additional App Function: The Sterzo steering block not only makes it easier to move the handlebars, but also allows you to take advantage of the ever-evolving steering options offered by your favorite indoor cycling software. Once the steering functions are implemented by the cycling software used, users can control their avatar on the screen, change direction and overtake other bikes by simply attaching their phone to the handlebars. The phone tracks the movement of the handlebars on STERZO via a complementary app and immediately sends the data to the respective software.